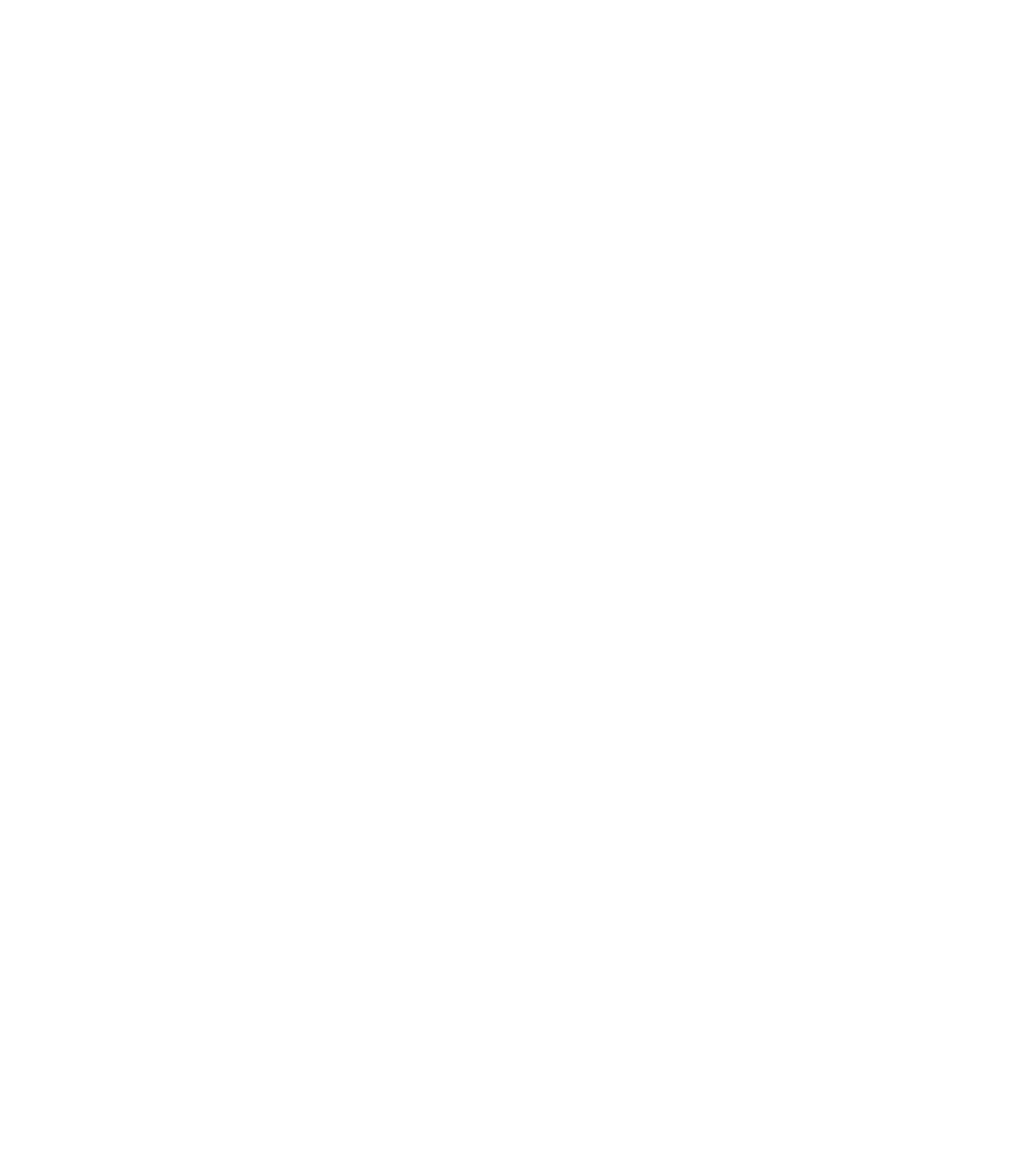 Tap the video to see the next story

Press and pull up for full screen

The water main was bombed, so the Red Cross has placed water tanks on the roofs.
Almost 1.3 million Syrians have fled to Damascus. Some live on construction sites, but at least it’s safer than at home.
This is the bathroom.
This is where we sleep. The carpets are used both day and night. We hardly own any mattresses.
Wind is blowing straight through the walls.
Look at this?! 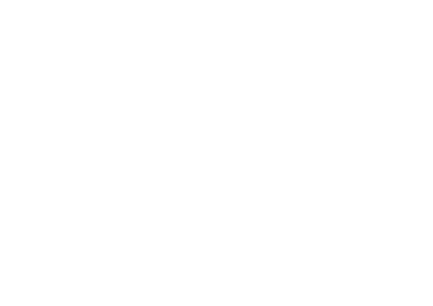 Schools are bombed, but many parents are teaching children English at home.
Hi, my name is Marwa. I’m 8 years old and soon I’m a third-grader.
Homs, Syria.
Besieged from 2011 to 2014.
People don’t look up friends on Facebook anymore. It’s better to have hope, than to get their worst fears confirmed.
When we got back, we realized that someone had tried to burn down our house.
We don’t have the money to fix it, so we’re living there as it is.
Volunteers help prepare homes for the winter.

I miss my home, my friends and my computer.
I wasn’t at home when the fighting started. My family was surrounded, and it took 6 months before I saw them again.
He planned to escape across the sea, but too many people died. It’s better to die at home than on the run.
What’s App makes it possible for families to keep in touch with each other.
The bombs were right over my head. My son told me to leave, but I didn’t want to. We have nowhere else to go.
A few people live down that way. So now we’re three families on the street.
80 000 people used to live here. Under 2000 families are back.

Being one of the world’s leading humanitarian organizations the Red Cross gets access to people and places that are hard to reach otherwise. Thanks to volunteers in 190 countries we can get help through - even in the midst of war.

By supporting this year’s fundraising you help us get clean water, food and medicines through to the most vulnerable amongst us: People that live in areas of war and conflict. This year we are focusing on 9 countries, amongst them Syria, Afghanistan and South-Sudan.

Together we can get help through.

Donate to the Red Cross

You can contribute by donating to the International Commitee of the Red Cross. Donate here 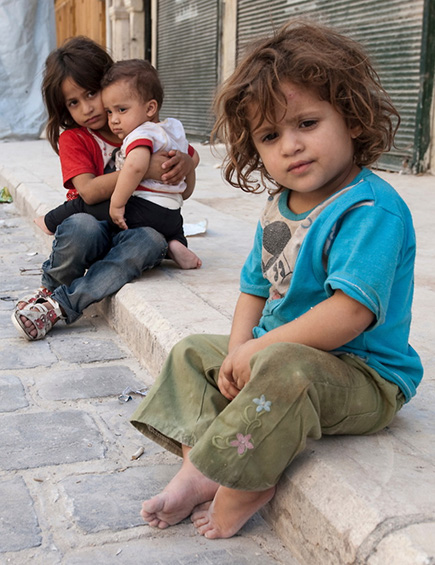